Forbes predicts that 1 percent of the world’s population will possess headsets by the year of 2020 and then this number will be increasing in the later years. What can the possible implications of the spread of these devices be on hotel supply chain ? 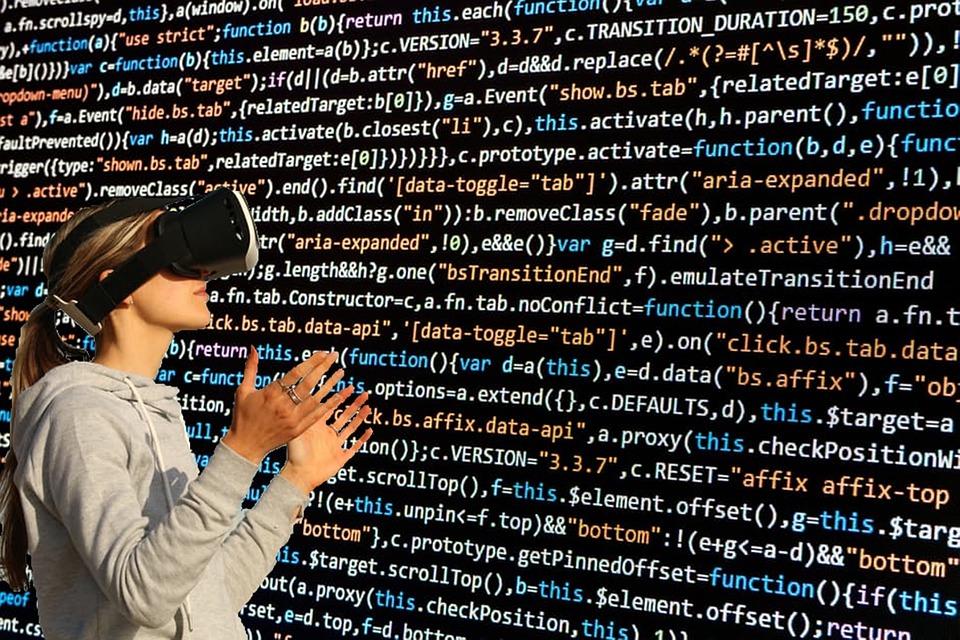 Imagine a VR platform, where a destination can be created and customers can book everything from a hotel room, a restaurant table to a museum entrance.   Hold that thought for a second and let us focus on hotels and see whether different stakeholders involved in hotel supply chain are showing interest in VR or not.

Generally, VR may cover a wide range of marketing activities such as, promotion, market research, online sales, customer service, brand management and public relations. Its impact exceeds that of traditional media and of mobile phones for at least two major reasons. Firstly, VR’s ability to offer a more direct, powerful and emotional experience that supports affective change. Secondly, VR enables full immersion in marketing content and messages, as it requires putting on a headset, which excludes external distractions while absorbing the marketing content (Barnes, 2016 ). The tourism industry seems to be aware of the positive impacts of VR, as destinations, OTA’s, airlines, hotels, theme parks and other touristic players have already been applying VR to enrich media content of their messages and to provide trials to their potential customers. For instance, showcasing hotel rooms with 360-degree content is becoming quite popular. These videos can be found on individual hotel websites or social media platforms such as YouTube and Vimeo.

Currently, the real estate market has increasingly been using VR in the USA. For example, the real estate company ‘Anchor Associates’ is placing VR experiences  on their listings and providing clients with inexpensive Google Cardboard headsets (Mandelbaum, 2015 ). Hotels can take after real estates’ example and sell their rooms through VR. This may take much wider scale once appropriate infrastructure is available and VR devices enter wider global households.

VR content clearly has the potential to be used in online sales instead of static images for hotels. This may deliver a better customer experience and lead to increased sales.  Indeed, VR  may provide a better experience for customers during the booking process compared to that of static content. For instance, if a customer books a hotel room via VR, he/she can look around and explore it from different angles, check  the window view and etc,.  prior to booking. This would not only provide a more realistic impression and clearer idea on how the chosen hotel room would look like, but also engage customers throughout the process of booking. Yet, despite getting popular and the abovementioned advantages, the volume of VR content is not even close to that of the static content provided for hotel bookings.

What are possible reasons for that?

There can be several reasons for that. Let us look at the issue from different stakeholder perspectives, namely, from customers’, hotels’, OTA’s perspectives and the current technological landscape. Following will be our first assumptions about the fore-mentioned stakeholders before we begin to investigate each of them in detailed manner in the proceeding articles. First of all, up to know there are no notable VR platforms that enable customers to purchase hotel rooms. Moreover, as mentioned earlier, there is still limited possession of VR headsets among private households. Even if VR is capable to provide better experiences, not many people own a VR headsets to consume such content. One could argue that customers can view the VR content also on 2D screens. However, when displayed with 2D computer screens the quality of the content might decrease. Another challenge for customers might be the high bandwidth requirements for 360°videos. Finally, some might just prefer the traditional way of booking a hotel room how they already know it, via a travel agency or an online website.

Thanks to new technological developments, VR videos can be easily captured with commodity hardware, even by novice users. 360° videos are created by stitching video content from either multiple regular cameras mounted in a custom-built rig or captured directly by 360° cameras, such as Samsung Gear 360° or Ricoh Theta. As a result, hoteliers are showing immense interest in VR, and there are great examples of hotels such as Hotel de Paris Monte Carlo, Monte Carlo Beach , Marina del Rey Hotel in Los Angeles, The Oberoi Amarvilas Agra in India, art’otel Amsterdam, Lotte Hotel Seoul, Strand Palace Hotel in London and The Chedi Muscat which provide fascinating VR contents. 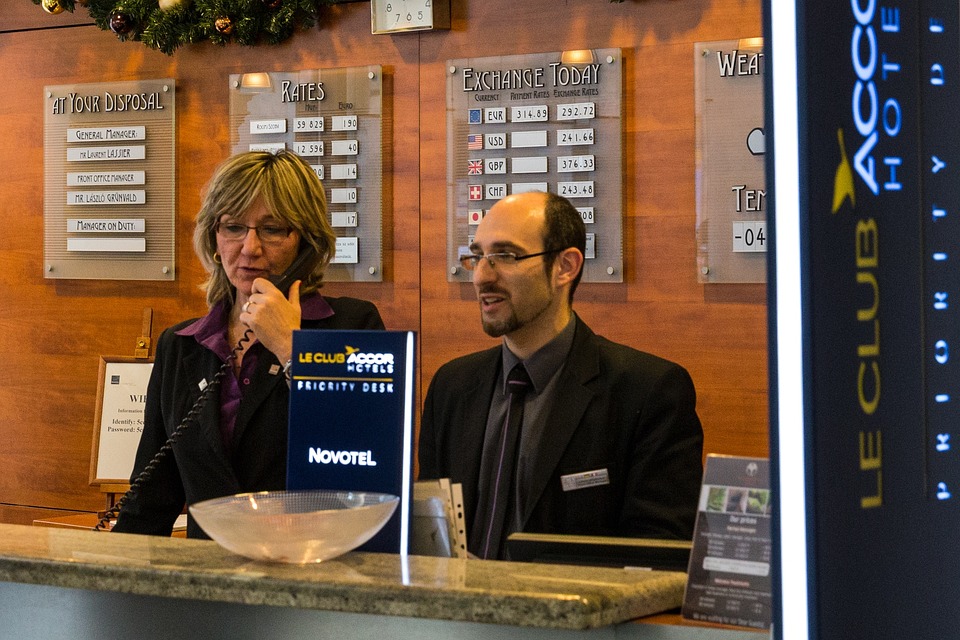 There are also challenges though. For instance, so far, the are no VR OTA’s where hotels could place their content. Another challenge is seen with the costs associated for the creation of VR content. Although new ICT developments make creation of VR content quite easy, they are costly compared to static content. Finally, hotels may see a limited demand for VR content at this moment (taking the challenges for customers described above into account).

Currently, OTA websites mostly provide static content which is probably due to limited demand for VR content at this moment. Thus, there are very few OTA platforms where VR content can be placed. Yet, giants like Expedia, Booking.com are showing interest in virtual reality and planning to create versions of its listings, as more people have access to VR gear at home. According to Mashable, Arthur Chapin (Expedia’s Senior Vice President, Product and Design) stated during a demo at the Expedia office in Singapore.  “If you’re going to make the decision of [booking] a cruise, wouldn’t it be cool if you could check out the ship [virtually] before you spend that much money?” Time will show if OTAs will be able to make the best use of VR  it in the coming years. It is known that the VR content requires considerably higher bandwidth compared to static content. Thus, a platform that could support such volume of VR content can be quite costly. Yet, some solutions are offered by various researchers to tackle the problem. For instance, Petrangeli, Swaminathan, Hosseini (2017)  suggest improving VR streaming using HTTP/2. To save bandwidth, authors propose to spatially tile the video (which is also temporally segmented, so that each temporal segment is composed of several spatial tiles) using the H.265 standard and streaming only tiles in view at the highest quality. Besides, authors suggest that by using an algorithm that can predict where the user is likely going to watch can reduce required quality transitions. As a result, predicted tiles are also streamed at the highest quality with lower bandwidth.  . In theory, this seems to be the solution, yet the question is whether this approach can indeed transform the bandwidth requirement for VR.

We hope that we could trigger your interest for the discussed topic of VR for hotel bookings. In further articles we will  address the forementioned stakeholders in more detail. Stay tuned and please feel free to leave your comments.

Note: All above-mentioned issues and more will be covered in the Master thesis on the topic ‘VR-The Future of Selling Hotel Rooms’.