Have you ever dreamed about traveling to space? For a lot of people this is one of the biggest dreams. However, various restrictions such as financial resources, health conditions or simply the fact that it is not possible/available yet to travel to space make the realization of that dream  impossible. This is where space travel with VR comes into play. 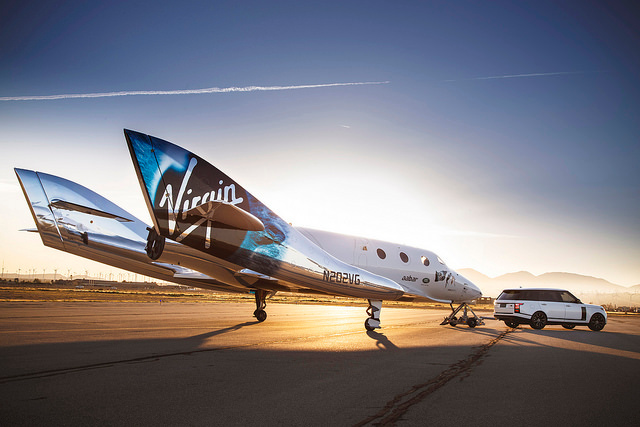 The interest in space tourism is big. A trip to space with the VSS Unity by Virgin Galactic can be reserved for $250,000.  A lot of people have already booked their ticket, even though Virgin Galactic has not revealed a date for the planned execution yet.

SpaceVR is a young startup founded in January 2015. The team works on producing 360 degree content that lets the user experience footage from low earth orbit back to Earth. The initial plan was to send a 12-camera rig capable of shooting 3D 360 degree video to the International Space Station. As the Kickstarter campaign was not successful, it was canceled about after a month. The startup revised the project and relaunched the campaign – this time with success.  Now, after reaching the goal on Kickstarter, the Chinese investment firm Shanda Group – that has a slogan ‘Invest to Drive Innovation and Change the World’ – also supports the startup with a $ 1.25 million seed investment. With this money, SpaceVR is now working on a specially designed satellite that will be equipped with two 240 FOV 4K sensors. In an interview with UploadVR, Ryan Holmes (Founder & CEO, SpaceVR) says that the satellite itself will cost around $ 400,000. Their intention sounds quite easy – “two 4K sensors will capture high resolution footage from all around the satellite; the data will be relayed back to earth through the X band radio; the footage runs through a post-production process and gets converted into interactive 360 degree videos”. A  flight controller software will tell the satellite what to do and when.

The intention sounds easy, but Holmes and his team are well aware of the fact that their idea comes along with a lot of possible worst case scenarios. From an explosion of the satellite to a failure of transmission of the content, a lot can go wrong. What keeps them going and working on pursuing their dream, is that they really believe in what they are doing. For Holmes an inspiring fact is that seeing the earth from space can be a life changing experience. And SpaceVR wants everyone to be able to experience this by allowing users to #BeAnAstronaut. The goal of SpaceVR is “to give everyone the opportunity to experience the truly infinite, boundless universe that we live in…through virtual reality.” According to Holmes, the biggest goal would be to find a way to live stream footage from space. That would be the “ultimate escapist entertainment, giving us Earth-bound humans the chance to experience the overview effect by simply strapping on a headset.” 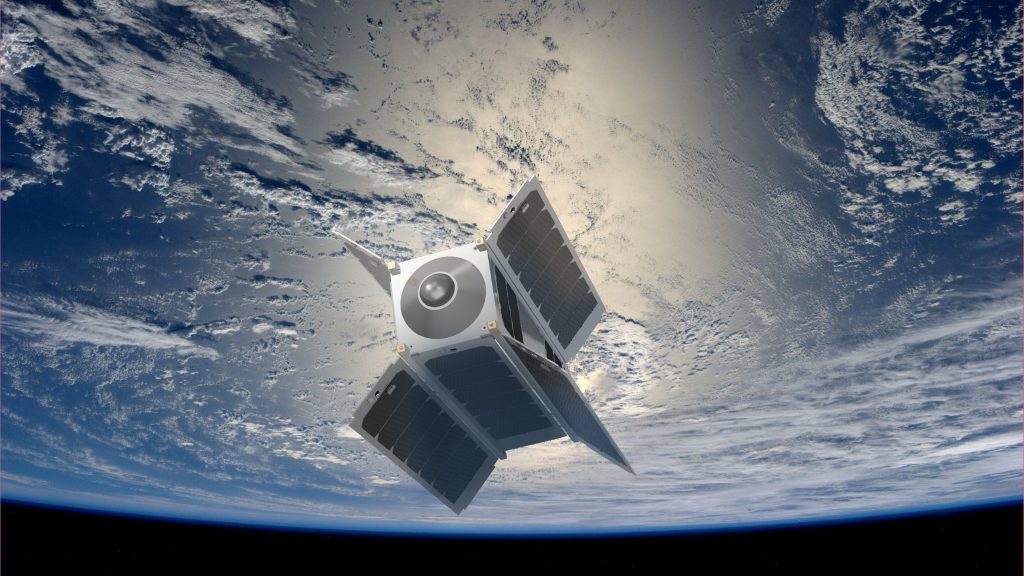 Space travel with VR: the planned satellite “Overview 1” by SpaceVR

Space travel with VR provided by SpaceVR works with a subscription model and there is already the possibility to pre-order. For $ 35 people can register for a one year subscription, or for $ 99 get access to limited quantities. The VR trip to space will work on all major HMDs such as Oculus Rift, Samsung Gear VR, and HTC Vive. If everything works out with the satellite, a launch date is planned for early 2017.

Compared to real space travel, space travel with VR offers a lot of advantages. The biggest one probably being accessibility, providing the opportunity to discover space for a broader audience. Furthermore, it would definitely be cheaper and less risky. However, whether the virtual experience is as exciting as a real trip to space remains undecided at this point, especially when keeping the important fact of zero gravity in mind. We will keep following the developments of SpaceVR and keep you updated! 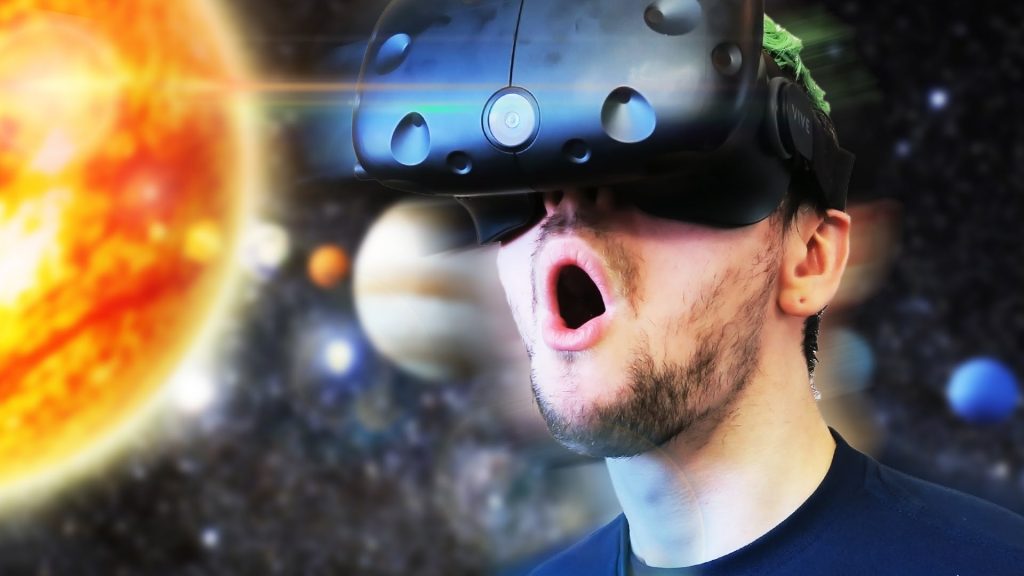