Let´s talk about return on investment…. 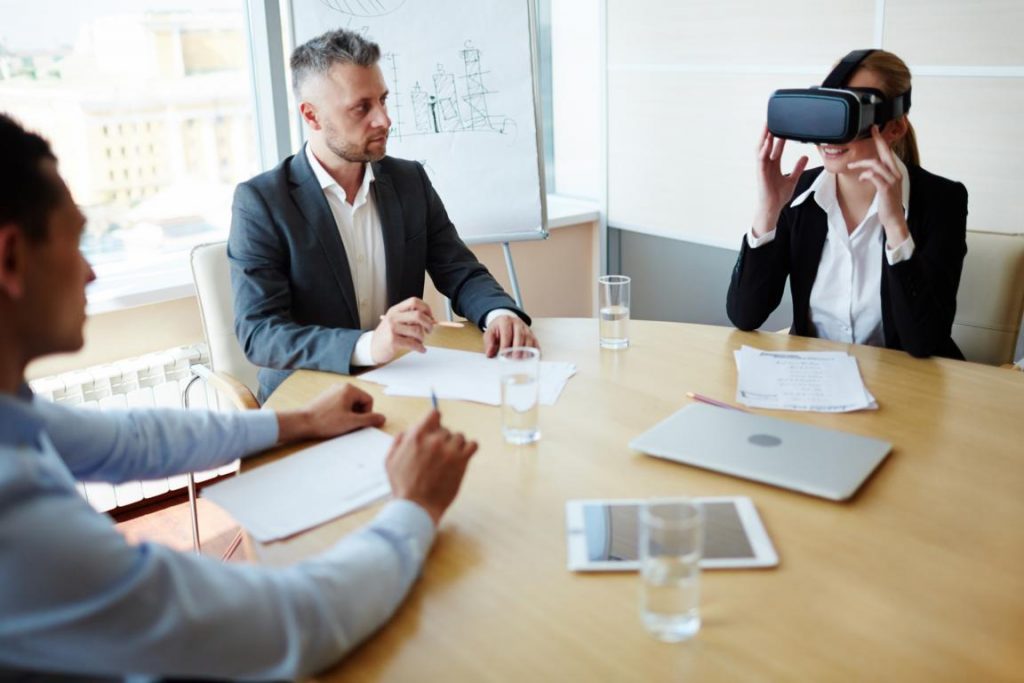 Last week, the ENTER Conference took place in Rome, where I had the honour to moderate a session on VR and AR in tourism. After a couple of interesting presentations, someone raised the question: “When and how will people from the industry see a ROI with VR?”. VR of course is not an end in itself and the question is allowable, but expecting cashback at this time might be the biggest trap and could lead to bursting the VR-bubble. Currently, the technology has a status where it is affordable and meets customer expectations – at least for the novelty effect. At the moment, the Achilles heel seems to be the content (production). In most cases 360° videos are produced (see our discussion on VR vs. 360°) and we are far away from “real immersive VR content”. Interactivity is still a problem, and we remain mostly on the information-level, not reaching the transaction level. We see “trial and error productions”, and proper storytelling for VR is still missing, as it differs too much from what we can learn from the traditional film-industry. Camera-rigs are still in their infancy etc. To make it short: we are still in the very early stages of VR and many hurdles are to overcome! However, we can see an indirect ROI. British Columbia had a 65 million impressions reach with their “The Wild Within” film, being one of the first 360° destination videos, produced in 2014. Tourism Australia did a € 25,8 Mio production in 2016 (crossmedia, but focus on VR) and achieved €54Mio equivalent added value in the 1st month and they saw an 85% increase in leads from australia.com.

If the industry wants to see a ROI, VR will not meet their expectations – at least not monetary in the near future. Launching a VR-Project still means “playing with new stuff”. The most important reason to join the bandwagon is to gain experience with this new type of media.